Purpose of the Jail

The jail is integral to local government’s public safety function and is an essential element of the local criminal justice system.

Characteristics of the Jail Population

The jail serves a tremendously diverse population. Unlike prisons, where inmates generally are of the same gender, legal status, and custody level, jails are expected to manage a broad cross section of people. At any given time, the jail population may include males and females, juveniles and adults, the dangerous and the vulnerable, the minor offender and the serious offender, the physically fragile and the mentally ill, and the chemically addicted. Inmates come to jail with varying degrees of medical, mental health, substance abuse, family, financial, and literacy issues. While in jail, they may display a wide range of emotions, including fear, anger, and anxiety, as well as violent, antisocial, and suicidal behaviors. The jail has a responsibility to appropriately house inmates and manage the behavior of this diverse population while they are in custody.  The jail has little control over the number or types of inmates it holds or how long they stay.  Rather, the various criminal justice agencies the jail serves—law enforcement, prosecutors, courts, probation, etc.—and the efficiency of case processing will largely determine who comes to jail and how long they stay. Laws establishing the role and function of the jail, criminal penalties for law violations, the incidence of crime, and public attitudes about crime also influence the use of the jail. 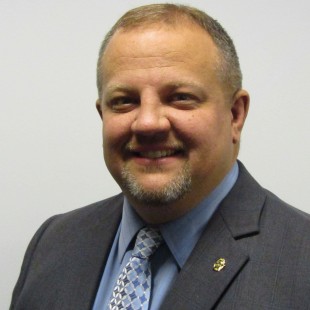