History of the Office of the Sheriff and Transylvania County, NC

On July 4, 1776, the original 13 American colonies declared themselves as sovereign and independent states no longer under British control.  However, even after breaking away from England and gaining our freedom, we as a country still held onto some English customs and traditions.  One of which is the office of the sheriff.  Actually, the office of sheriff is an extremely old position with a proud heritage dating back to the Middle Ages and is thought by many scholars to be about 1,200 years old.  There is also a mention of the word “sheriffs” in the Authorized King James Version of the Bible (Daniel 3:2,3).

In medieval England, towns or “Tuns” were often at war with each other. As these “Tuns” grew in size and influence, they were grouped into larger units called “Tithings.”  As these units grew and the population expanded, they would elect a chief to be their leader.  In the Anglo-Saxon language the word for this person was “Reeve.”

As time passed and newer forms for governing people and dividing land into manageable units were established, the “Shire” was formed, and is the forerunner of the modern county. To identify the now more powerful leader of the Shire this official became known and the Shire-Reeve.  This new word Shire-Reeve eventually became the modern English word sheriff. The sheriff –-in early England and metaphorically in present-day America – is the keeper, or chief, of the county.  When the English settlers came to the New World, the office of sheriff traveled with them. The first American counties were established in 1634 and records show one of those counties elected a sheriff in 1651.

The North Carolina State Constitution was created in December 1776 after the United States Declaration of Independence. This constitution was ratified in 1789 and contains the Preamble and 14 articles.  Article 7 gave the General Assembly the power to define the boundaries of counties, town and cities.  Article 7 also established the office of sheriff as the only constitutionally mandated position in local government.

As time went on and our country was established and continued to grow, the American office of sheriff gained a broad range of responsibilities. Some of these areas were, of course, law enforcement and tax collection, which carried over from its English roots.  Overseeing jails and workhouses were some of the new duties.  In modern day America, there are more than 3,000 counties, and almost every one of them has a sheriff.

The office of the Sheriff is an ancient one that has evolved over the years. The Office of the Sheriff exists in every state of the United States except Alaska and the Sheriff is elected by the voters in every state except Rhode Island, where the Sheriff is appointed by the Governor. In Hawaii, the Sheriff serves the entire state.
Article VII, Section 2 of the North Carolina Constitution states: "In each county a Sheriff shall be elected by the qualified voters thereof at the same time and places as the members of the General Assembly are elected and shall hold his office for a period of four years, subject to removal for cause as provided by law."  There are three primary mandated duties that a NC Sheriff must provide for the county in which he/she is elected: (1) the Sheriff must maintain a local confinement facility, in other words, a jail / detention center; (2) the Sheriff must provide security for the county courthouse and judicial system; and (3) the sheriff must serve and execute civil judicial process. [Source: NC Constitution]

Transylvania County was founded in 1861 from land in Jackson and Henderson Counties at the time.  The first Transylvania County Courthouse was a wood-frame building constructed in 1866 for approximately $4,500.00.  In 1879, a brick structure was started to house both the courthouse and a jail, and both were completed in 1881. The courthouse was expanded and a larger jail constructed in 1920. These structures were renovated in 1983 to retain their aesthetic and historic significance. [Source: Transylvania Heritage Museum] 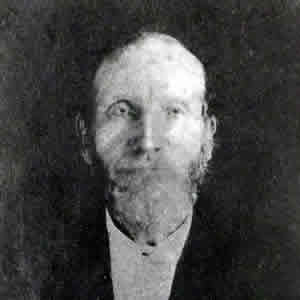 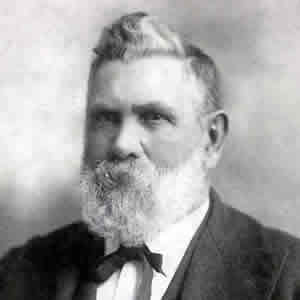 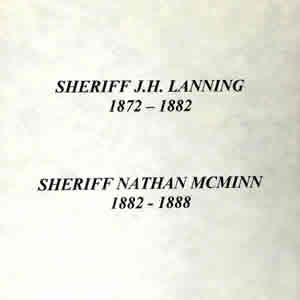 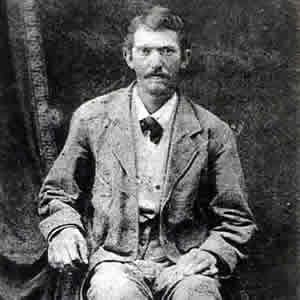 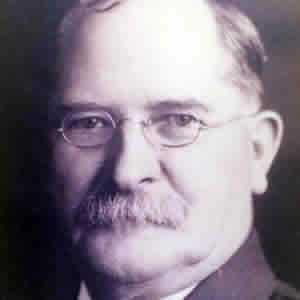 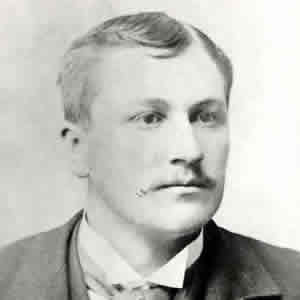 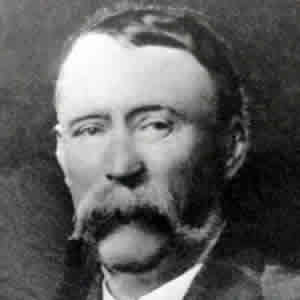 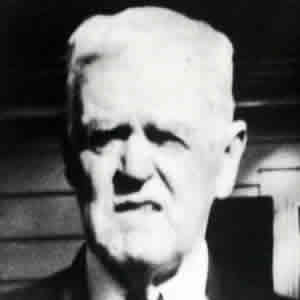 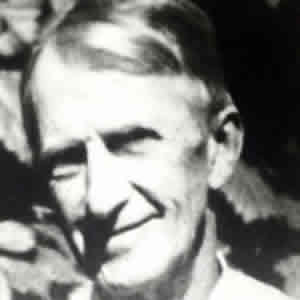 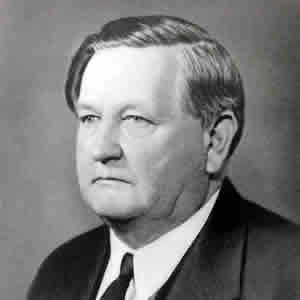 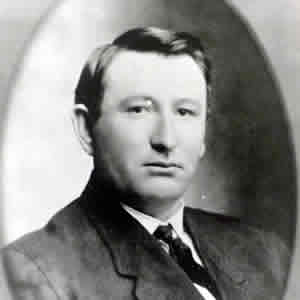 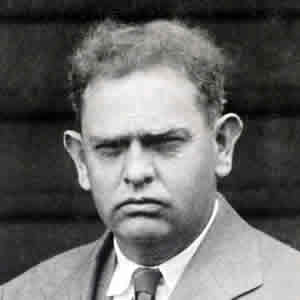 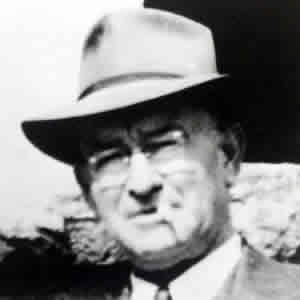 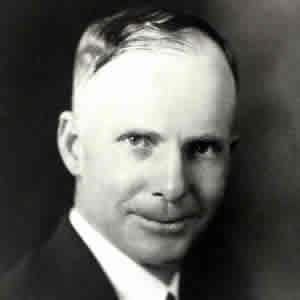 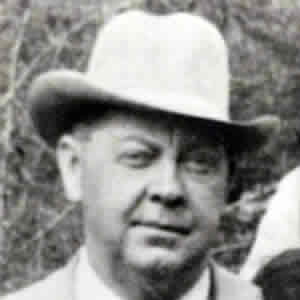 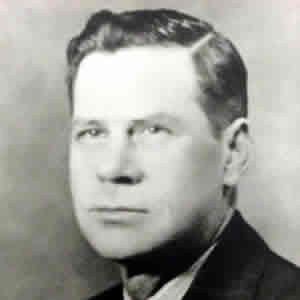 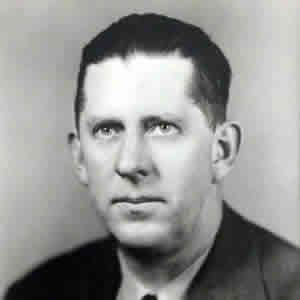 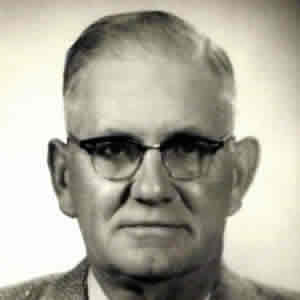 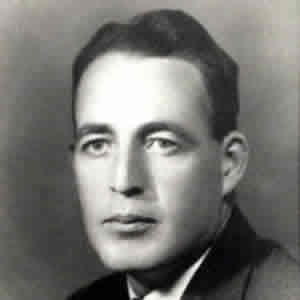 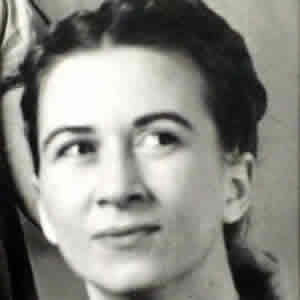 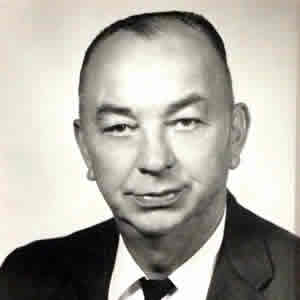 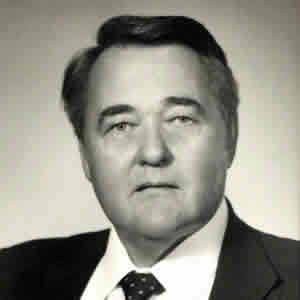 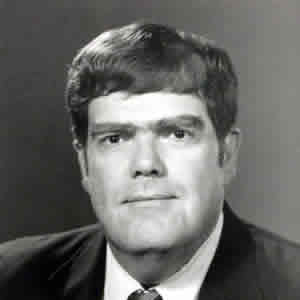 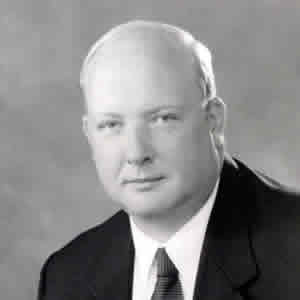 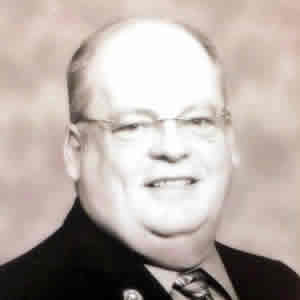 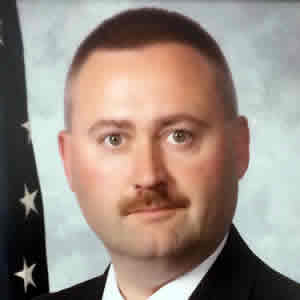 Hours:
Open Wednesday-Saturday, 10 am until 5 pm.

The Museum opens during March and closes mid-December.